The construction works of the retail park in Ostrów Mazowiecka (Masovian Voivodeship) started in 2019 and now the works are advanced. The official completion of the construction is planned for the third quarter of 2021. The facility had been fully commercialized four months before it was put into use. Among the tenants, there are well-known brands from the cosmetics, clothing, and footwear industry as well as household appliances stores. What’s more two stores of non-food discount retailers will be opened.

The new retail park will offer more than 5 000 m2 of commercial area, which was divided into eight units with a diverse meterage. The whole investment area is 7 100 m2. Within the construction of the retail park 100 parking spaces will be constructed. It will increase the convenience of the shopping.

The retail park in Ostrów Mazowiecka is being constructed on Lubiejewska Street, nearby the trunk highway number S8 on the way from Warsaw to Białystok, and only 1,5 kilometers from the city center. In the nearest neighborhood, there is a store of a well-known German hypermarket and a petrol station. There are also numerous housing estates, for residents of which, the retail park will be a place of everyday shopping. 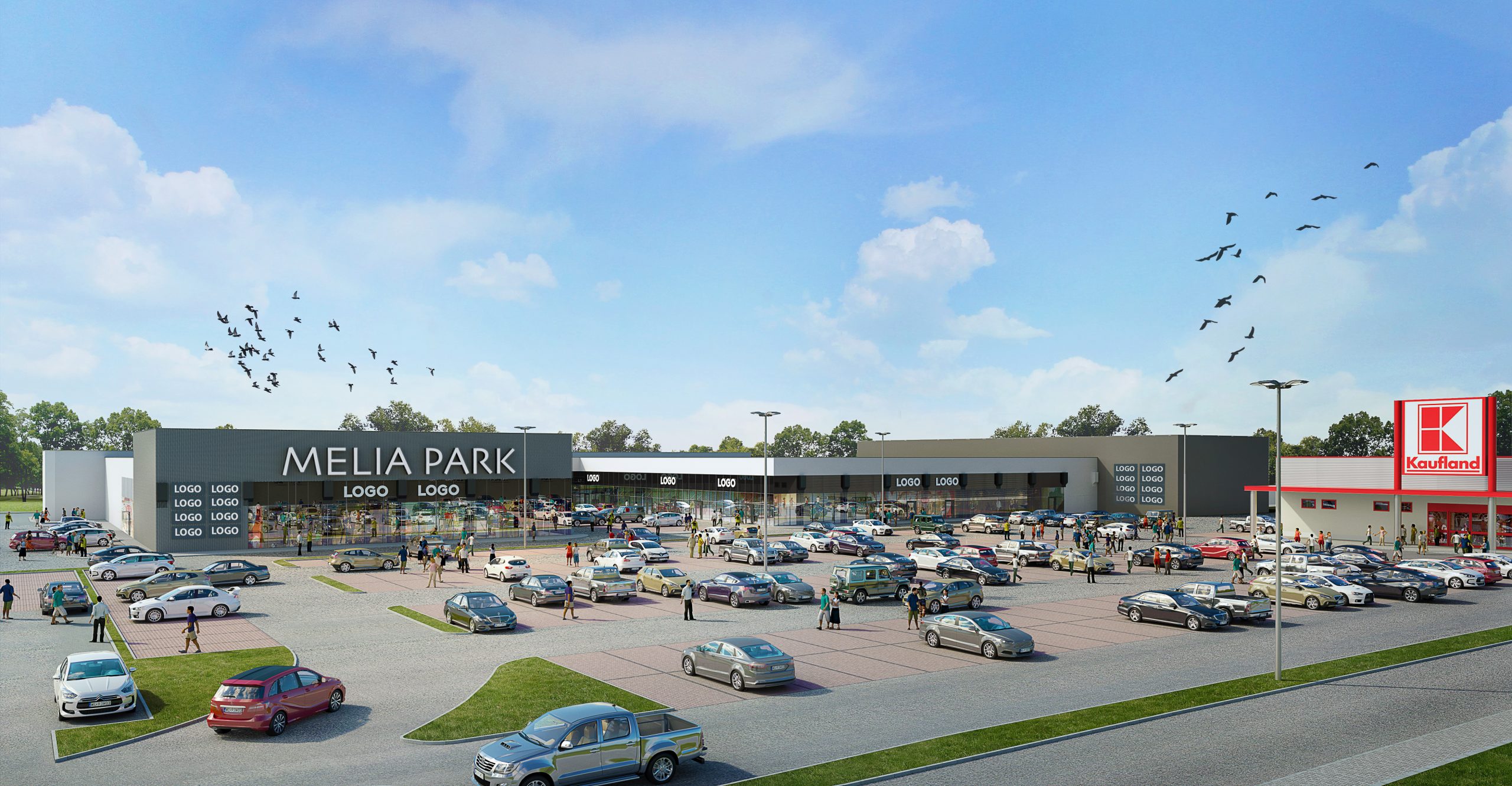